It has been wonderful to see all the support and good wishes for Dylan. Media coverage has been great as you'll see from the details below.

If you are interested in speaking with Dylan, featuring him, or want more information, please contact me, Lorraine Allman, directly on lorraine@candochid.com or you can call me on 02921 175880.

Chef, 9 cooking up a new book for charity - Milford Mercury 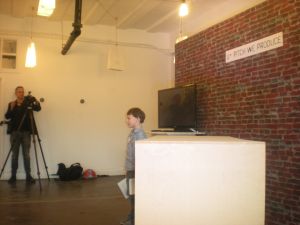 In November 2013 Dylan went along to the U+ event at Dalstons Department Store in London and presented his 'pitch' to a panel of entrepreneurs including a former Dragons' Den investor.

He pitched to the panel his journey so far with Cracking Good Recipes and his plans in taking this forward. Although he didn't win investment on that ocassion, he had a thoroughly enjoyable day!

Dylan has also spoken live on both BBC Radio Wales and Radio Pembrokeshire about his work and was recently interviewed for ITV Wales. 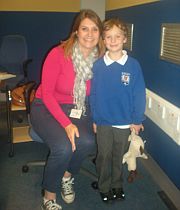 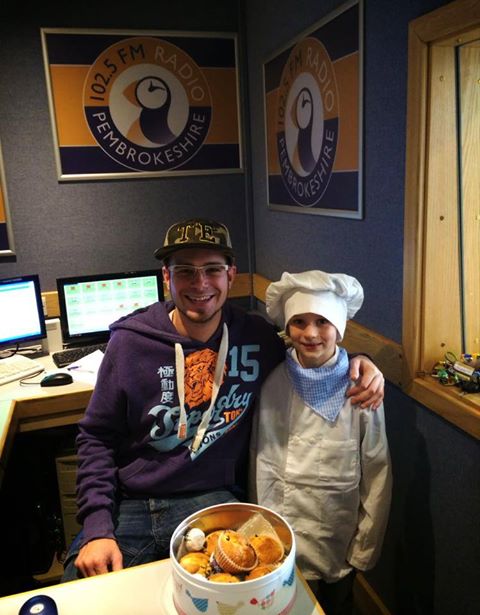 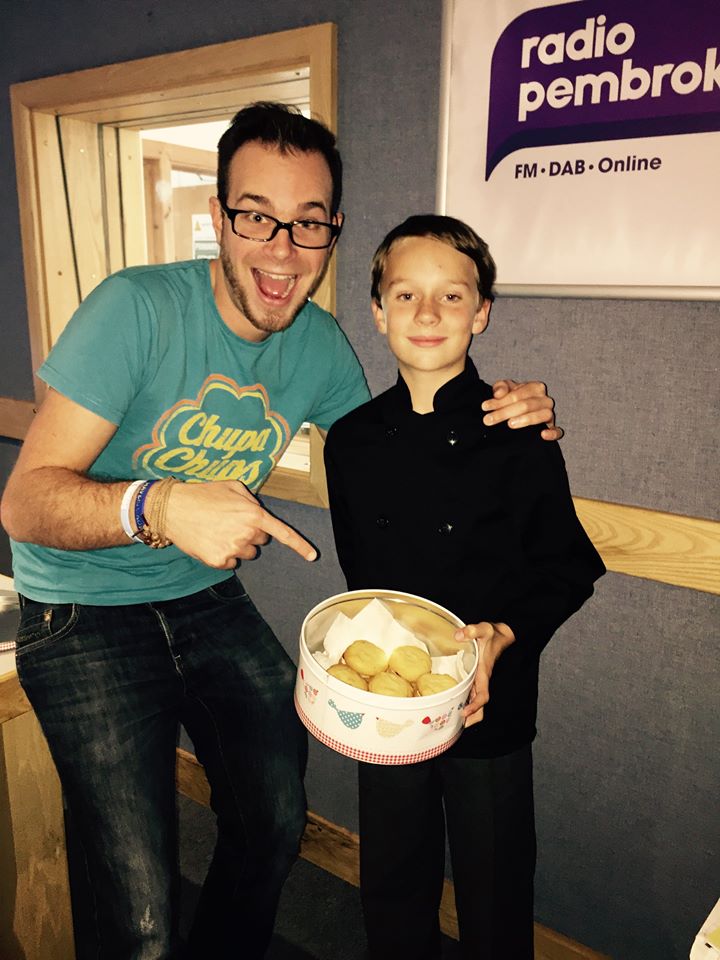 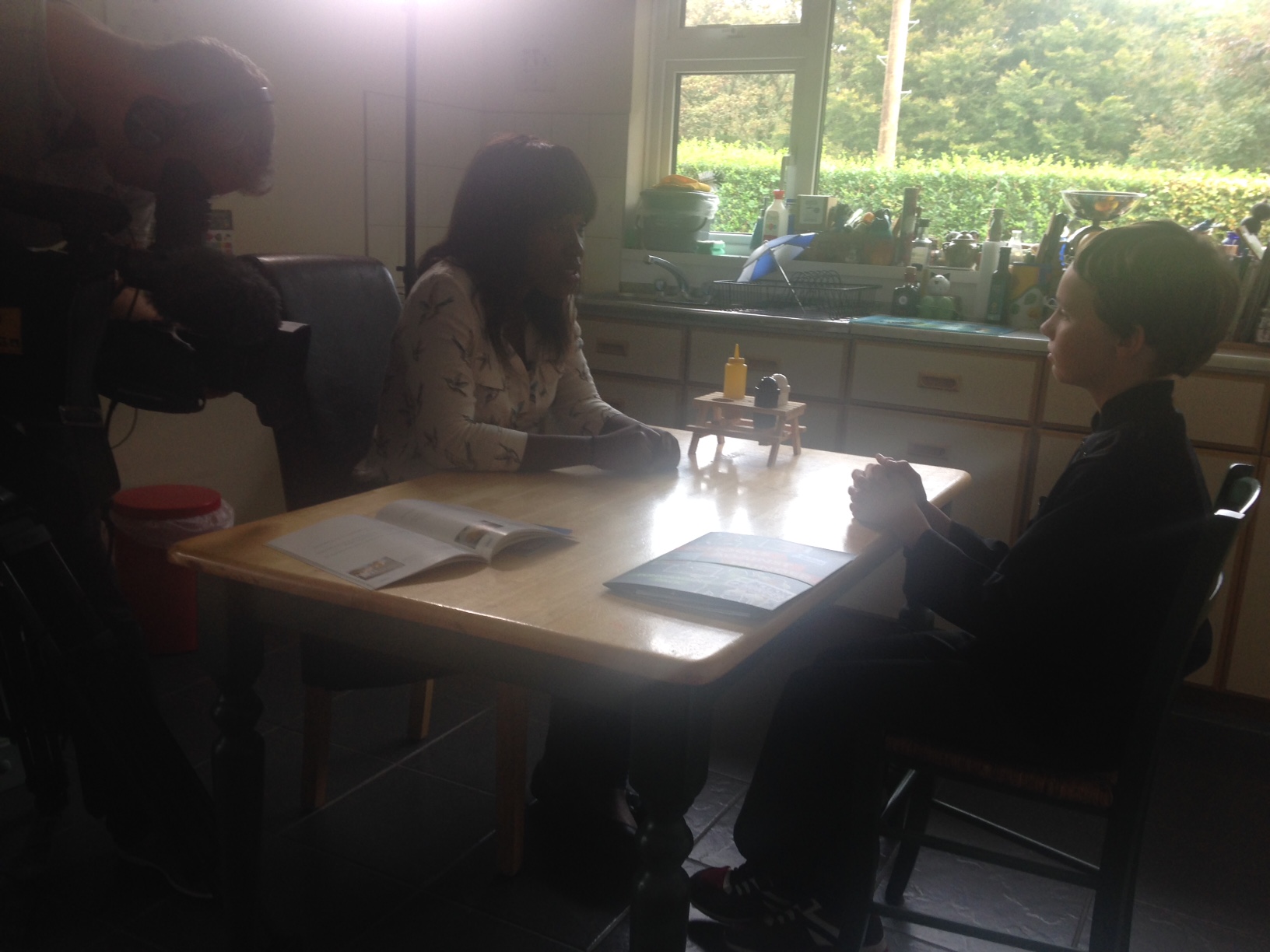